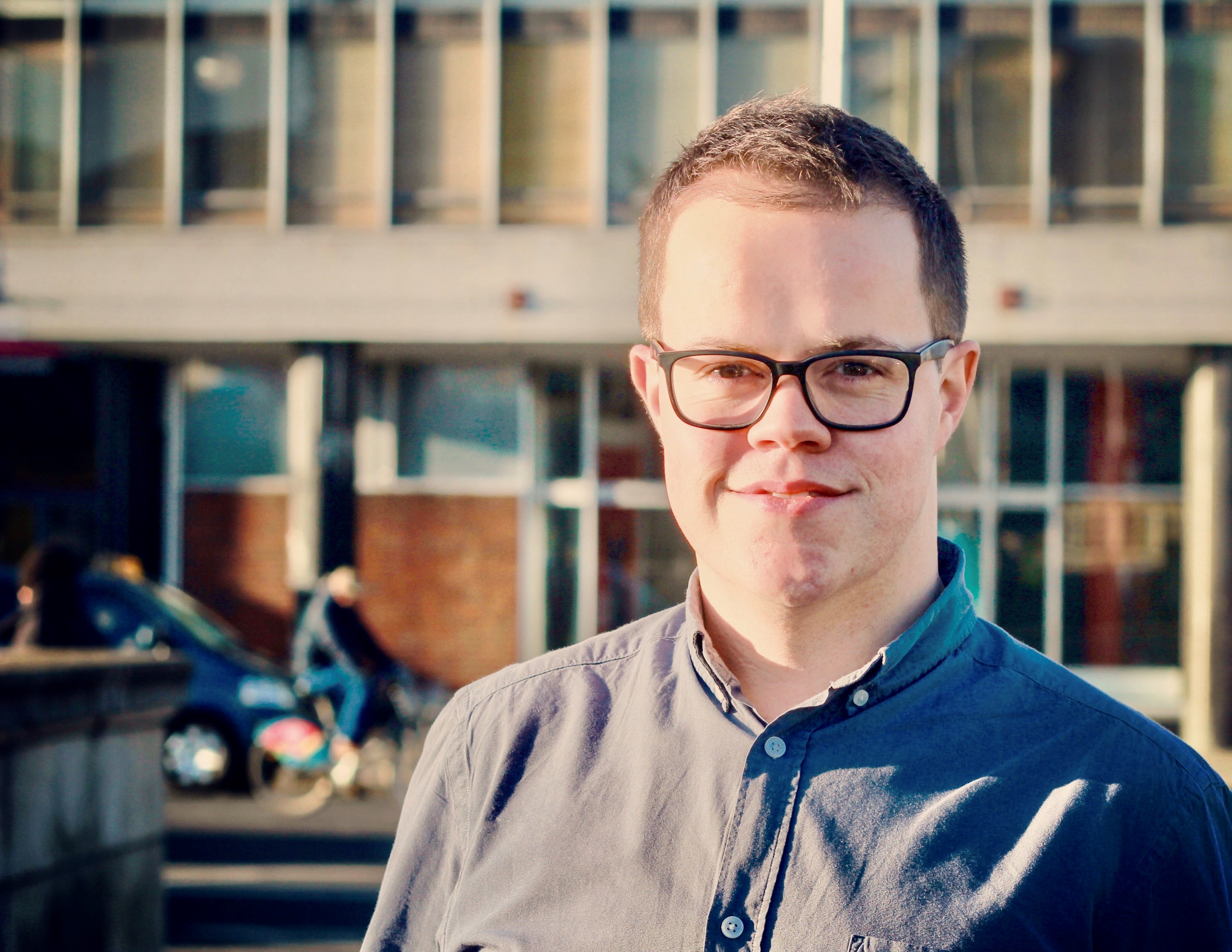 Dan O’ Neill is a Learning Coordinator in SIPTU College and is an experienced campaigner with a history of demonstrating leadership, organising skills and a strong dedication to advocating for fairness at work and justice in society.

Dan was awarded a Master of Arts in Public Affairs and Political Communication in 2011 from the Dublin Institute of Technology. He also holds a Bachelor of Arts in English and History from University College Dublin which he completed in 2008.

Previous to working for SIPTU, Dan worked full-time with Amnesty International, developing and delivering human rights education to second and third level students across Ireland. Dan has also worked for organisations such as Spunout.ie, in the Houses of the Oireachtas and was the Deputy President of the Union of Students in Ireland between 2009 and 2010. He was also the Deputy President for Campaigns and Communications for UCD Student Union between 2008 and 2009. He also set up the award winning political blog TeaandToast.ie which ran between 2010 and 2012, won numerous awards and was included in the archives of the National Library.

Dan has a keen interest in history, literature, music, writing and has been a panellist on shows such as The Marian Finucane Show and the Pat Kenny Show. He is one of the Presenters and the Producer of The Big Album Show. He recently wrote chapter for the second volume of the book Left Lives on the life of the late trade unionist Rodney Bickerstaffe.

We and some third parties use technologies, such as cookies to process personal data. By continuing to browse this site or by clicking 'Use Necessary Cookies Only', you acknowledge our use of strictly necessary cookies to enable core functionality and therefore the processing of your information. This will block the use of any additional cookies required to operate the site. This may prevent access to certain areas of our site and certain functions and pages might not work in the usual way. Should you wish to avail of access to these functions and pages, you can access your consent choices by clicking ‘allow selection’ below. You can change these choices at any time by returning to the Cookies Settings tab. Read our Cookie Policy, Privacy Statement